Danielle Cameron throws her hat in for the Alberta Independence Party

And then there were five ... Lifelong oil and gas professional Danielle Cameron is looking to gain some ground as she vies to represent the Airdrie-Cochrane riding for the Alberta Independence Party.
Mar 29, 2019 11:14 AM By: Lindsay Seewalt 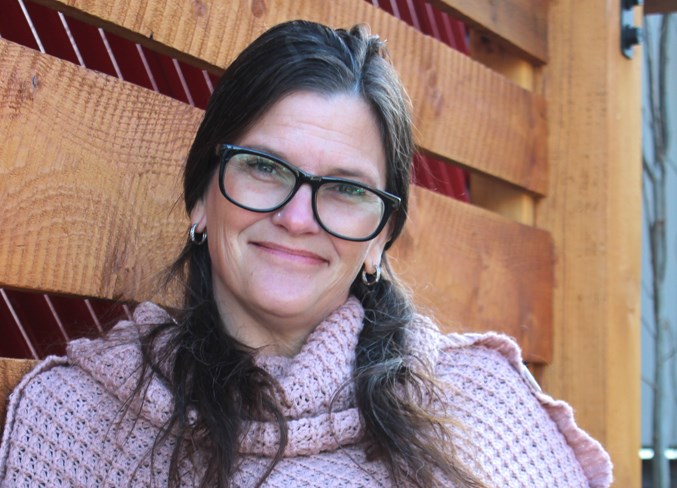 And then there were five ...

Lifelong oil and gas professional Danielle Cameron is looking to gain some ground as she vies to represent the Airdrie-Cochrane riding for the Alberta Independence Party.

The party, originally formed in 2001 then dissolved then resurrected last year under interim leader David Bjorkman, is undergoing a revival – announcing only nine days ago its official run for the 2019 provincial throne.

The crux of the party platform is asserting the independence of Alberta – historically referred to as separatism.

"I've looked at all the parties and made my decision," said the 47-year-old mother of three, adding that the NDP have set the province into an economic disaster worse than the 1980s and that she doesn't trust the UCP to run the province.

"Ultimately, Albertans are tired of listening to hope without substance," said Cameron, who joins the race ranks of Pete Guthrie for the UCP, Steve Durrell for the NDP, Matthew Morrisey for the Freedom Conservative Party and Vern Raincock for the Alberta Party.

Key platform elements include eliminating the carbon tax; the GST; lowering business and individual taxes including personal tax exemptions for those earning under $45,000 per year; ending equalization payments; creating a provincial police force; ensuring student funding stays with the students and that parent choice in education is at the forefront; boosting incomes for veterans, those on AISH and seniors; cutting government red tape; and supporting Indigenous communities by helping them to become self-governing and negotiate their own royalty rates.

"Albertans haven't had help from the federal government since 1905 ... every time Albertans asks for help we get turned down."

Cochranites can expect to see Cameron out door knocking and putting up signs throughout the constituency until the April 16 election.

"Since the 2015 election, I feel obliged to speak up, as the people of our province are hurting in these economic hard times. Friends, family and acquaintances have or are still losing their jobs, their homes and being forced on the streets. This Is not right!" said Cameron, who has strong feelings about how the current government has dealt with the opioid epidemic, safe resources and supports for Indigenous communities, WCB and workplace safety and supports for farmers and rural residents.

The changes proposed by the party would kick off with a "Separation from Canada Referendum" with a four month start to finish completion date, following a successful election. This would be to end all equalization payments, which would be held in trust with the Alberta Treasury Branch (ATB).

Through independence, Albertans would also see an end to the carbon tax, GST, excise, tolls, licensing, EI, CPP, OAS and tax – which will be held in trust with the ATB to be matched through SIN numbers accordingly.

This would all be done without cutting services.

Business taxes would drop to 8.5 per cent and the foreign business tax would be set at 9 per cent.

Individuals earning less than $45,000 per year would be tax exempt and those earning about that threshold would be taxed a combined provincial and federal rate of 20 per cent.

Refinancing for all municipalities would take place, with each riding receiving $36 million to go toward transit infrastructure, as well as the court system.

Today is the deadline for candidates to enter the provincial race (March 29). To learn more visit albertaindependence.ca.