Following an extensive vetting process, the NDP in the Airdrie-Cochrane riding has announced its first hopeful candidate who will seek the nomination under the orange banner.
Nov 30, 2018 2:26 PM By: Lindsay Seewalt 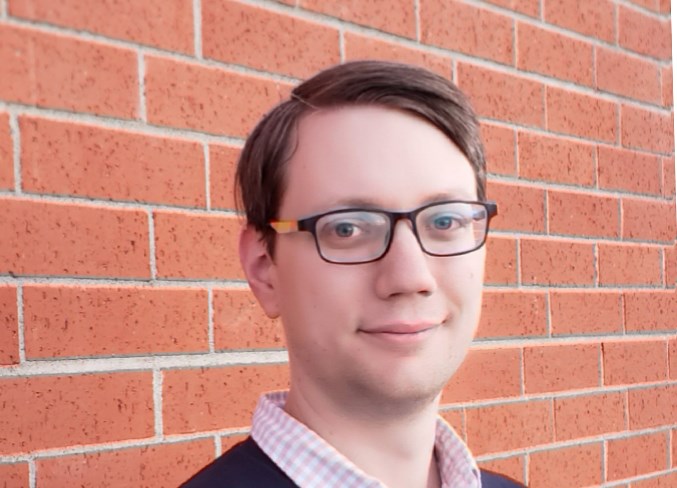 Steve Durrell has announced his intentions to seek the NDP nomination for Airdrie-Cochrane.

Following an extensive vetting process, the NDP in the Airdrie-Cochrane riding has announced its first hopeful candidate who will seek the nomination under the orange banner. Cochranite Steve Durrell, a 29-year-old married father of three, is stepping into the ring and, to date, is the only potential candidate for the party – with plans to have a candidate selected by sometime in January. "I believe the voice of the NDP, in the end, is the voice of Albertans, of Cochrane, of Airdrie," said Durrell. A Telus dispatcher and trustee for the Telus pension plan, Durrell has volunteered for the NDP party in previous campaigns, including door knocking throughout Strathmore and Calgary in 2015. Durrell is driven by his passion for labour rights, fairness and equality in the workplace. He is also an advocate for education, health care and supports for people with disabilities. He has long felt the NDP's policy aligns best with his personal beliefs. Four years into his career at Telus, Durrell was asked to be a shop steward, whereupon his passion for labour rights started to develop. "It pulled me in ... I've seen the benefits of the collective bargaining process, of having peer stand up for you, even relationships with management ..." Durrell feels the party has made great strides in effecting positive change in safety regulations, accounting for employee overtime, mental health and creating balance for employers. "It's not creating an over-regulated environment - it's bringing Alberta up to the same standard as the rest of the country," he explained, with a nod to Bill 6. The bill has been highly contentious since being passed three years ago, with mandated health and safety regulations and workers compensation protections. The bill finally came into effect Dec. 1 after changes were made to allow for certain relaxations for small family farms and is one of the many bills that the opposing UCP party have advocated to scrap. With respect to minimum wage, Durrell applauds the efforts of the ND's to made life more affordable for lower wage earners. Durrell maintains that the minimum wage hike will help those families juggling full and part-time jobs and provide balance in the economy. "The people who are making more are now able to have a little more money to invest in the local economy." Durrell said he is impressed with Premier Rachel Notley's commitment to getting pipelines built as "unyielding and unwavering," emphasizing that pipelines are the "safest way to move our product to market." "There is no denying how important oil and gas is ... we're not looking for wholesale, rapid change to the industry - we're looking for ways to diversify," said Durrell, adding that the "pragmatic" approach to diversify the economy has led to positive advances in solar and wind technologies and that he sees the long-term benefit of moving away from coal. Durrell said Albertans looking for an NDP success story should look no further than the craft brewery market - which has "exploded under the NDP." He said that he is also appreciative of the NDP's champion for stable funding in various health care and education fields and service delivery. As Durrell readies for a nomination or possibly a race, should others step forward, he will be looking for volunteers to build momentum and knock on doors. To get in touch with Durrell contact him at 403-804-9872 or durrell4NDP@gmail.com.