Richards looks to year ahead: pipeline blockade and federal election

As Blake Richards looks ahead to an election year, where he will seek re-election for his fourth term as the Conservative MP for the Banff-Airdrie federal riding, he remains deeply concerned about the consequences of a drawn out pipeline standstill.
Jan 24, 2019 1:00 AM By: Lindsay Seewalt 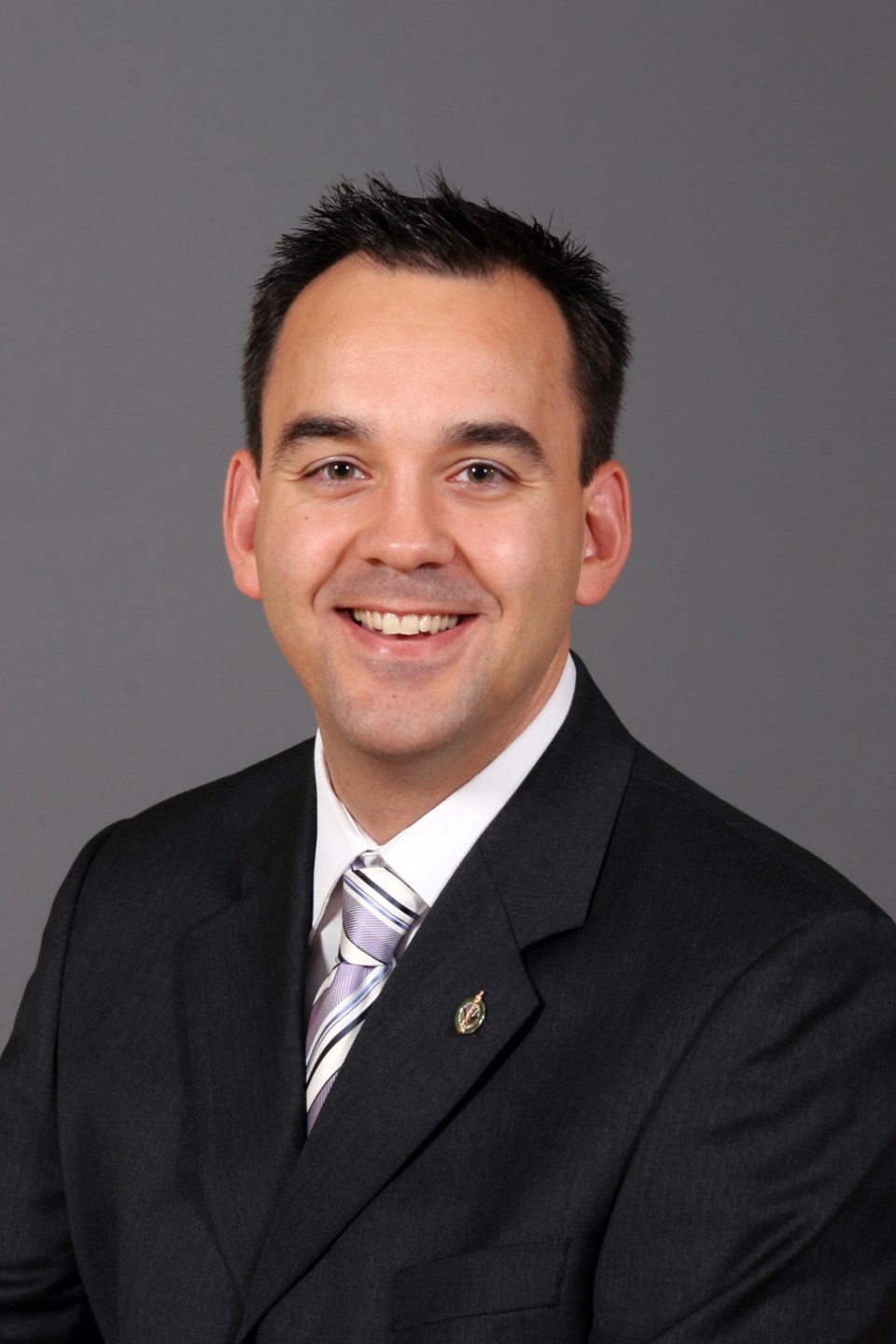 As Blake Richards looks ahead to an election year, where he will seek re-election for his fourth term as the Conservative MP for the Banff-Airdrie federal riding, he remains deeply concerned about the consequences of a drawn out pipeline standstill.

"At the end of the day, this is really government created ... this is not the result of a global economic downturn," explained Richards, who added that the inaction of the federal government on getting pipelines built is "without question" the most frustrating obstacle he has experienced in his decade-long tenure as an MP.

Canadians everywhere continue to be embroiled in pipeline controversy. Opposition to the Trans Mountain expansion and Energy East is highlighted by First Nations groups expressing a lack of public consultations and concerns from environmental groups; whereas, support for pipelines is hinged on the number of jobs at stake and the hypocrisy of getting crude less sustainably and from countries that raise ethical flags.

While Richards empathizes with Albertans who feel they have been given the cold shoulder by the federal government, he does believe that most Canadians stand with Alberta in their support for pipelines and that Ottawa's inaction isn't representative of the majority of the country – citing a recent Angus Reid poll which points to six out of 10 Canadians in support of building more pipelines.

Rather, the MP feels that the Liberal government is pandering to voter coalitions across the country as an opportunity to gain favour ahead of the federal election.

"Our oil and gas is some of the most responsibly-produced oil in the world ... I would argue the (pipeline shutdown) has done nothing to help the environment," he said adding that he is hopeful enough Canadians will see through the Liberal grandstanding to create change.

Grandstanding sums up Richards' take on the recent cabinet shuffle – what he largely views as "Liberal cronyism" highlighted by shuffling Seamus O'Regan, Liberal MP of St. Johns South – Mount Pearl over to Minister of Indigenous Services from Veteran's Affairs.

Conservatives have been vocally critical of O'Regan's performance in his former portfolio – for a lack of consultation or listening to the grievances faced by veterans. Richards emphasized that the Liberal MP possesses a "lack of ability to understand what our veterans our facing" and that voters will see through the musical chairs.

Recent critique of the shuffle has Conservatives calling out O'Regan as unqualified and his promotion to the portfolio as patronizing to First Nations people across the country.

He is also skeptical of the newest cabinet portfolio, the Ministry of Rural Economic Development. First-term MP Bernadette Jordan was appointed to the position last week.

Richards said he is concerned the new ministry may end up becoming a slush fund situation and that he is seeing mounting frustrations among rural residents at the government.

"Nobody is looking for more handouts in rural Canada. They're just looking for government to get out of the way."

In the meantime, Richards said he will keep the heat on Ottawa to stop stalling pipelines.

He is also pushing for his motion 110 – to improve supports and leave for parents having lost an infant.

The bill received unanimous support last spring in the House of Commons but Richards is frustrated that the federal government has yet to take actions on the recommendations by the Human Resources Committee and said he is looking to the constituency to push the government for action.

To learn more or to get in touch with Richards, visit blakerichards.ca.