School and team sports allowed as of Monday

The Government of Alberta made a surprise announcement Saturday morning, stating many youth sports could resume practices during the first step of the province's path forward.
Feb 6, 2021 2:15 PM By: Janice Huser 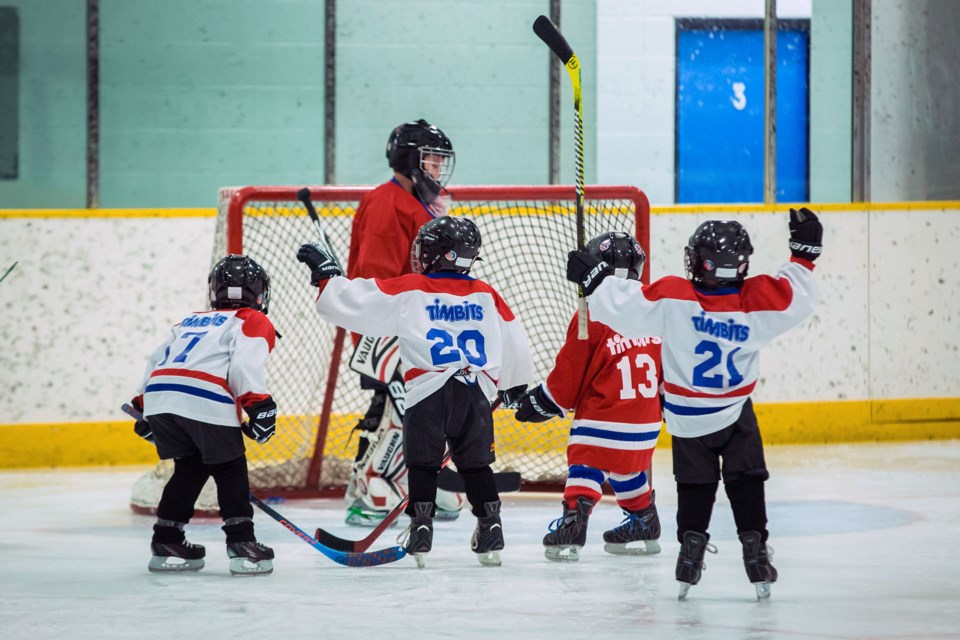 St. Paul hockey players take part in the future all-star game in early 2020, prior to the COVID-19 pandemic.Janice Huser photo

ALBERTA - The provincial government made an unexpected announcement on Saturday morning releasing information that some minor sports and school sports would be allowed to resume during the first step of the Government of Alberta's path forward.

"Limited school and minor sport training will be allowed under Step 1 of Alberta’s four-step framework to carefully ease restrictions as pressure on the health system declines," reads a media release dated Feb. 6. The release was sent out at 9 a.m.

Around the same time, Dr. Deena Hinshaw, Chief Medical Officer of Health, announced over Twitter that "children and youth will also be allowed to participate in lessons, practices, and conditioning activities for indoor and outdoor, team-based, minor sports and athletics. All games continue to be prohibited."

The news came as a surprise to provincial organizations, such as Hockey Alberta. The organization also released a statement, saying, "Hockey Alberta became aware of the new options for team sports in Step 1 of the Government of Alberta's 'A Path Forward' when the update was released to the public this morning. It is a positive step for allowing players back onto the ice for hockey activities. Hockey Alberta is reviewing what is now allowed and will update our Members ASAP with details on Hockey's Path Forward."

The past week saw minor hockey associations across Alberta cancel the 2020/21 season, following the decision by Hockey Alberta to cancel league play less than a week ago, due to provincial restrictions that have been in place since November when a notable increase of active COVID-19 cases was being seen.

Speaking directly to the announcement through the provincial media release, Hinshaw said that “Despite this small change, one thing remains the same: we all need to be cautious and make safe choices to limit the spread of COVID-19. It is vital that everyone involved diligently follows the health measures as we move forward. Together, we can continue to reduce the spread and keep protecting our heath system.”

The announcement notes that limited indoor and outdoor activities for school and minor sports are going to be allowed, but strong public health measures remain in place.

The announcement is relevant to youth activities, which means all participants must be 18 years old or younger, excluding coaches or trainers.

A maximum of 10 individuals, including all coaches, trainers and participants, can participate.

Coaches and trainers must remain masked at all times. Also, there will be limited access to change rooms, including for accelerated arrival and departure, and for emergencies and washroom use.

A decision on when the province will move to Step 2 will be made if, after three weeks, there are 450 or fewer hospitalizations and the number is declining.

About the Author: Janice Huser

Janice Huser has been with the St. Paul Journal since 2006. She is a graduate of the SAIT print media journalism program, is originally from St. Paul and has a passion for photography.
Read more