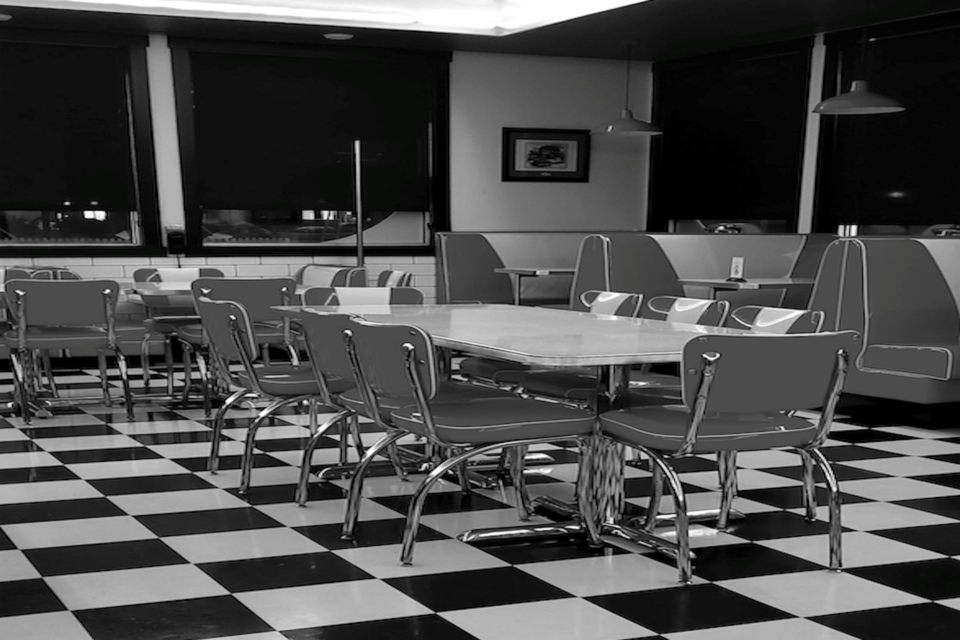 Jennie's Diner and Bakery is opening their dine in area today against provincial mandates. Photo submitted.

BONNYVILLE – A Bonnyville restaurant has confirmed it is opening its doors for dine-in, in protest against provincial mandates.

Jennie Hamel, owner of Jennie’s Diner and Bakery, confirmed her restaurant would be opened from lunch from 11:30 a.m. to 1:30 p.m. on Wednesday, Jan. 27 "in protest of the government shutting us down until further notice, while other businesses are allowed to be open.”

Since the news broke of Hamel’s decision, she had been getting bombarded with messages from residents disagreeing with her decision to open.

“Just because you don’t agree with me doesn’t mean that you should hate on me. We all think differently and that’s okay, but you should respect me to be able to have my own option. If you don’t agree with what I am doing, then by all means please don’t support it. But phoning, emailing, using social media to put me down, call me bad names, I am not sure what that is supposed to accomplish. Remember that I am human like you and if someone attacks you, how would you respond?”

Hamel mentioned she was looking forward to seeing customers today and hopes that protest "shows that we can open safely.”

About the Author: Robynne Henry