COVID-19 vaccines will work if Canadians play their part, say U of A experts

Success of mass vaccination will hinge on people doing all they can to stay healthy through winter and getting immunized once vaccines arrive.
Nov 30, 2020 1:45 PM 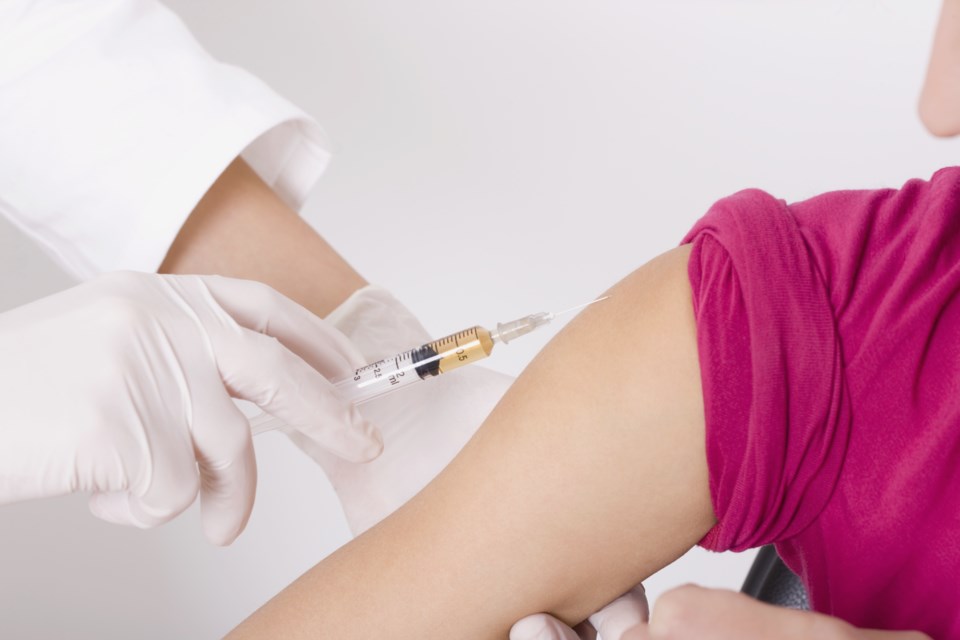 Stay healthy until spring, say U of A experts. A COVID-19 vaccine is on the horizon. Photo: Metro Creative Connection

Despite the many logistical questions that still remain, University of Alberta virologists insist the multiple vaccine candidates that have emerged will work if Canadians can do their part by staying healthy until the spring.

“More than ever, people should be very careful that they don't get this disease, because we have a light at the end of the tunnel and that light is a good vaccine,” said U of A virologist Lorne Tyrrell, founding director of the Li Ka Shing Institute of Virology.

“We know if they survive and avoid getting COVID-19 between now and next April, there is a very good chance they'll have access to a vaccine.”

“We're very pleased to see efficacy in Pfizer and Moderna in the 95 per cent range, which really gives us a chance to get a grip on this pandemic,” said Tyrrell.

Michael Houghton, U of A virologist and recent Nobel Prize winner, whose lab was one of 120 or so worldwide that pivoted virtually overnight in the earliest days of the pandemic to join the hunt for a COVID-19 vaccine, said it will still be important for an independent national lab to continue to measure the performance of these vaccines over time. This is especially true thanks to preliminary reports suggesting there may be upwards of a dozen or so vaccine hopefuls worldwide.

“The followup results have been very short, just one to two months after the second dose,” said Houghton of the Moderna and Pfizer two-dose vaccines. “What will the efficacy be after six months or a year?

“These are critical questions and as the immune response declines over time—which it will—at what level do we lose protection and at which point a boost will be necessary?”

Further complicating the matter is the difficulty that comes with housing the leading mRNA vaccines that are further along in the trials. Houghton explained the Pfizer vaccine requires -70 C storage, whereas the Moderna vaccine’s cold-chain requirement can be met at -20 C, or regular freezer temperatures. Factor in that the AstraZeneca Oxford vaccine, which is further behind in its trials but if successful is much easier to administer and store, as it only requires refrigeration of 4 C, and Canada—which has reserved 20 million doses—has some decisions to make.

“The vaccine that stimulates the highest peak antibody and T cell responses is likely to be the most protective in the short and long terms, so a comparison of all these vaccine responses is needed by an independent lab,” said Houghton. “But in the meantime, we should probably roll out the vaccines to the high-risk groups as soon as possible.”

Getting Canadians to get the vaccine

Once the mass vaccination is in full swing, the next step is to get Canadians to roll up their sleeves and get the shot.

Infectious disease specialist Lynora Saxinger in the Faculty of Medicine & Dentistry said she thinks it is a relatively small but vocal minority voicing anti-vaccination rhetoric, and based on Alberta’s experience with vaccination programs, the vast majority of people will embrace a vaccine.

“I think the number who are hesitant likely will be able to be convinced if we're able to provide the right kind of supportive information about the safety and expectations around the vaccine,” she said. “I'm actually moderately optimistic that this could go well, but a lot will depend on really good, clear data transparency on safety and efficacy.”

To increase uptake, however, Saxinger said it has been suggested that the province may want to look at incentivizing vaccination with a financial stimulus of some sort, which she said has been shown to work in some settings where parents have been reluctant to vaccinate their kids.

“I wouldn't rule it out but I am hopeful that won't necessarily be needed,” she said, especially with the population threshold of vaccination required to stop the virus being about 70 per cent.

“That’s pretty high but it's not as high as measles, for example, where you need more than 90 per cent of the population vaccinated.”

And while she agrees that seniors, those with comorbidities, and health-care and essential workers should be at the front of the vaccination line, she noted a strategy often used to contain viral outbreaks such as Ebola is to target hot spots or even the vicinity around the hot spot first.

“People might have concerns about equity, but at the end of the day, it is possible that a strategy like that could actually be the most protective,” she said. “It may even follow closely with the principles of vaccinating those at risk first.”