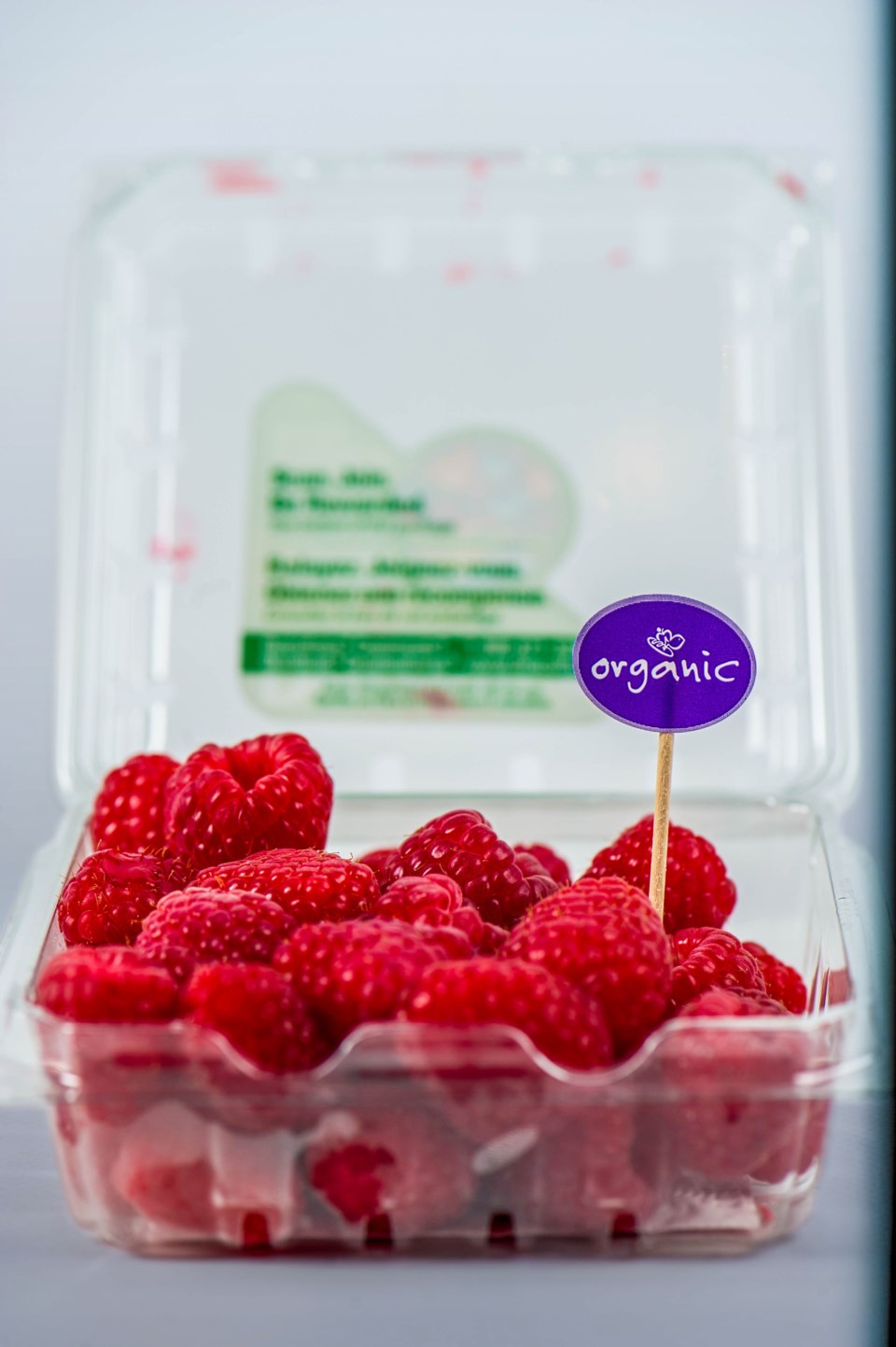 Approximately 130 metric tonnes of stored plastic clamshell containers, like that pictured above, collected from blue carts in Airdrie will be landfilled in August. Photo: Metro Creative Connection

Approximately 130 metric tonnes of stored plastic clamshell containers collected from blue carts in Airdrie – two per cent of total material from September 2017 to April 2019 – will be landfilled this month, according to a release from the City of Airdrie.

“Airdrie’s focus is to keep recyclable material out of the landfill,” said Susan Grimm, team leader, Waste and Recycling Services. “We know that this is disappointing, but we have secured a solution to recycle plastic clamshells moving forward.”

According to the release, the 2017 introduction of the Chinese National Sword program – China's latest and strictest regulation on imports of solid wastes as raw materials – the recycling market has been volatile and constantly fluctuating. One of the implications of this program was that the Chinese market stopped accepting plastic clamshells for recycling.

Instead of changing the Airdrie's programs or diverting the clamshells to the garbage, according to the release, the City made a "conscious decision" to store the plastic and work with its recycling processor, Cascades Recovery+, to seek alternative recycling options.

"Cascades Recovery+ has been investigating alternatives to landfilling this stored material over the past two years, but, unfortunately, a feasible solution to recycling stored clamshells could not be found," the release stated.

Waste and Recycling, according to the City, is working with neighbouring municipalities, Alberta Urban Municipalities Association (AUMA), the province, producers and recyclers of packaging and paper products to develop a provincial Extended Producer Responsibility (EPR) program.

"An EPR program is designed to make manufacturers, not municipalities, responsible for the packaging that they produce," the release stated. "In other provinces, this has encouraged producers to create alternatives for plastic clamshells, like cardboard or compostable clamshells."

Clamshell plastic is difficult to recycle due to the types of labels and adhesives used that require an extended wash process, according to the City. Merlin Plastics, which Cascades Recovery+ works with to process plastic material, has recently upgraded and expanded their washing process, allowing the creation of a marketable product with plastic clamshells, the release stated.

Residents should continue recycling plastic clamshells in blue carts, the City said, reminding residents recyclables needs to be clean and dry. Those unsure of what can and cannot be recycled can visit airdrie.ca/wheredoesitgo for more information.

“We encourage residents to reduce, reuse and repair items where possible,” Grimm said. “Residents can also contact their MLAs, Angela Pitt and Peter Guthrie, to let them know that the Extended Producer Responsibility program is a priority for them and for the environment.”

About the Author: Airdrie Today Staff