"We've had such a big lead up, we're ready to take over and just do it. It's such an incredible show too ... I go home every day and tell my parents what I've done because it's their generation of songs that we just get to give to them."
0
Dec 4, 2019 3:05 PM By: Troy Durrell 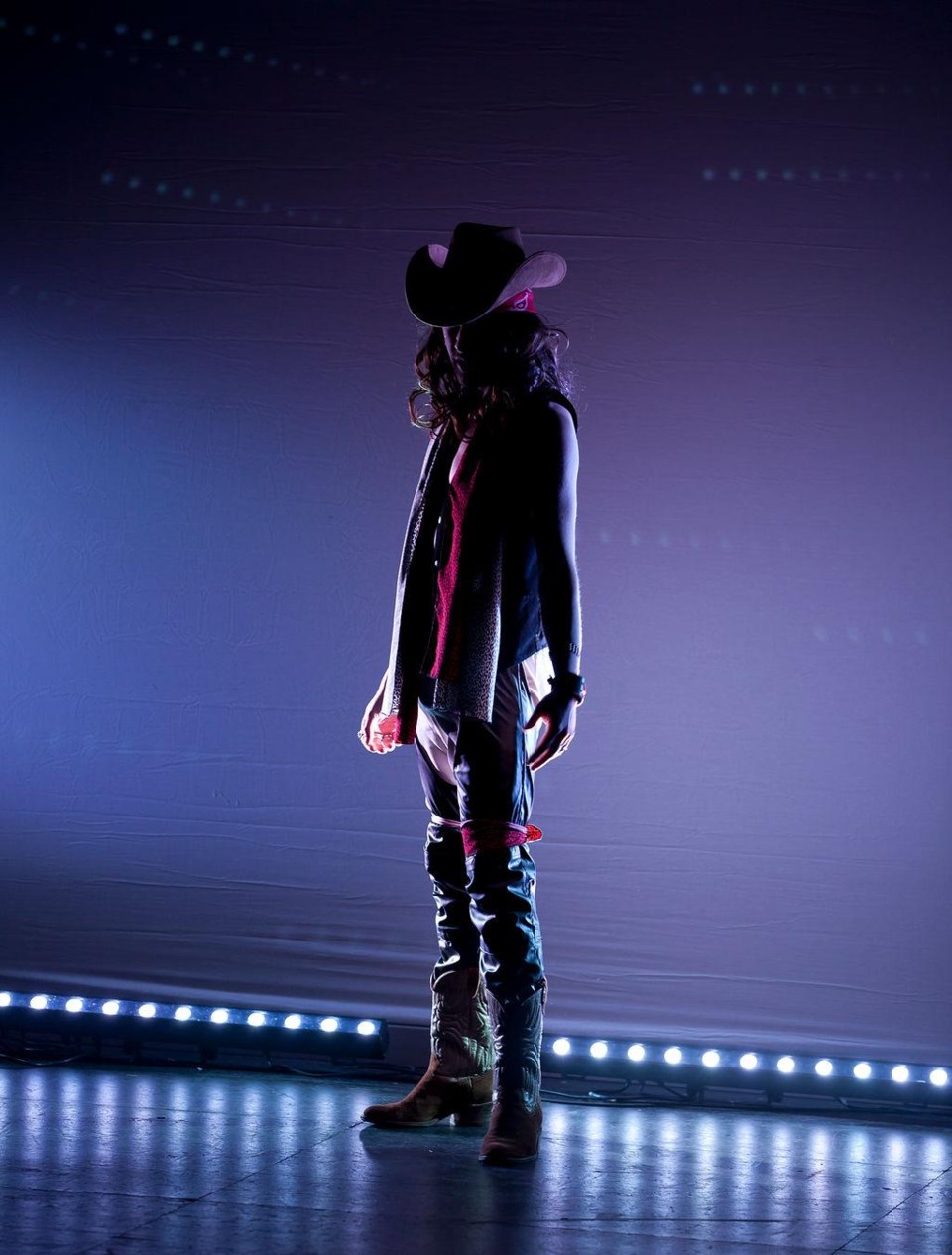 Bow Valley drama is in the closing stages of preparing for their upcoming production Rock of Ages that will play at the Cochrane High Theatre from Dec. 11 to 14. Submitted Photo

The Bow Valley drama department will bring Rock of Ages 'High School Edition' to the stage Dec. 11 to 14 at the Cochrane High Theatre.

Rock of Ages is a jukebox musical built around classic rock songs from the 1980s, especially from the famous glam metal bands of that decade. The musical features songs from Styx, Journey, Bon Jovi, Pat Benatar, Twisted Sister, Steve Perry, Poison and Europe, among other well-known rock bands. It features all the classic characters such as Stacee Jaxx, Sherrie Christian, Drew Boley, Lonny Barnett, among others.

The play will be one of the school's biggest shows yet and Fossheim said they needed all hands on deck in order to pull it off.

"This is actually the largest team of teachers we've ever had working on a production and this year, we've actually added the technical theatre program and all of those kids are adding so much to the show."

"The artistic vision is amazing ... walking into the theatre you instantly go 'wow'. We've added a musical director and seeing it all come together has been an amazing effort of collaboration from Bow Valley. Also a huge thanks to Dustin Whetton from Cochrane High for allowing us to use their theatre, there's been a growing bond between the two schools."

Bow Valley students Sebastian Salomon and Sophie Harris who play the roles of Lonny Barnett and Sherrie Christian respectively, said they're really excited to show the town all the hard work they've put in and how closely the group has become from the beginning of the year until now.

"Yeah I think it's an awesome show," Salomon said.

"It's got a lot of familiar songs so people really know them and we bring a lot of good energy with interesting characters so it's always fun to watch them and be them on stage."

"I love it," Harris added. "This is my third year of performing arts. It's just incredible, not only the atmosphere of the performers but the audience when they're watching is (incredible) as well."

"The show is possibly one of my favourites so yeah, it's really good. We have a very tight knit group ... almost a little scary how close we are sometimes. We help each other out, you always have a shoulder to cry on and that this is my family outside of my family."

Both students echoed the fact that the final stages of preparing are always the toughest as they want to just get out there and perform.

"The level of excitement is through the roof constantly now. Everyone is really tired but they're so excited at the same time that the tiredness goes away as soon as we get up on stage," Harris said with a laugh.

"We've had such a big lead up, we're ready to take over and just do it. It's such an incredible show too ... I go home every day and tell my parents what I've done because it's their generation of songs that we just get to give to them."

"When I get home, I just sink down on my couch and think to myself 'this is going to be awesome' and that's such a great feeling to have."

The group will also be doing something special in order to help a good cause that's taking place at their school.

"Next week we have a big initiative at Bow Valley called Helping Hampers and next Tuesday (Dec. 10), we have an opportunity where all of the seats are free and we're doing a little sneak peak preview performance," Fossheim said.

We're going to have a big truck here and everything we collect will be going to the Helping Hampers initative. We encourage people to bring a food donation and it's a good way for us to get our opening night jitters out of the way early."

Tickets for the show are $5 for students and $10 for adults.