From the school bus to the stage

Recently the Toronto Blues Society announced its list of nominees for the annual Maple Blues Awards. Part of the awards includes the prestigious Blues With A Feeling Award, also known as the Lifetime Achievement Award.
Jan 16, 2015 12:00 AM By: Cochrane Eagle Staff 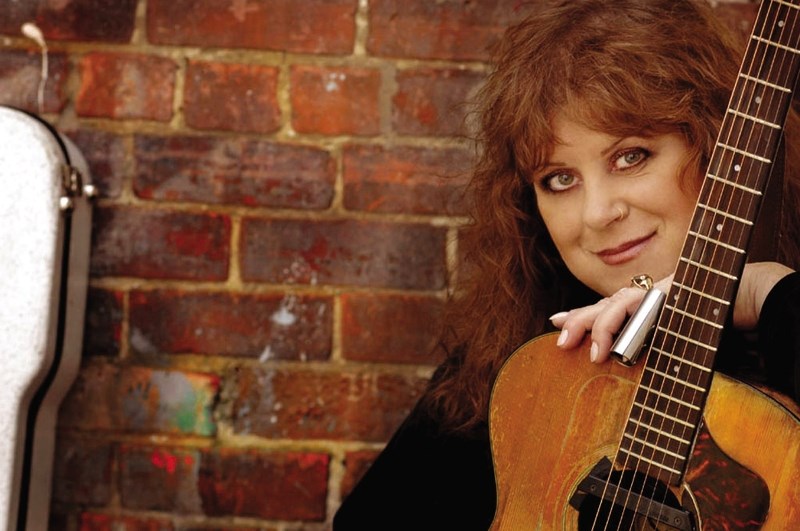 Recently the Toronto Blues Society announced its list of nominees for the annual Maple Blues Awards. Part of the awards includes the prestigious Blues With A Feeling Award, also known as the Lifetime Achievement Award.

On that list is legendary singer-songwriter and guitarist Ellen McIlwaine.

“Somebody there keeps nominating me, bless their heart,” said McIlwaine from her home in Calgary.

But she also pointed out that it is a list that is mostly filled with men.

“Women have always been in blues, but I think women get overlooked,” she said.

McIlwaine keeps an extensive list on her website of female guitarists from all over the world. She said the 40-person list is barely scratching the surface, but it’s a start.

“It used to upset me when people would say ‘women don’t play the guitar.’ I would be so angry. But now, I just hand them the list.”

People in the blues community have heard of McIlwaine, who has been making music since the ‘60s and picked up her first guitar at 19. She has opened for many blues greats over the years, and during her time in Greenwich Village in the ‘60s got to know Odetta, Richie Havens, Mississippi John Hurt and Jimi Hendrix.

In 1970, she gained cult status through two of her albums Honky Tonk Angel, released in 1972, and We the People in 1973. She continued to record through the next few decades with her most recent release in 2006 with Mystic Bridge.

Born in Tennessee, she moved with adoptive missionary parents to Japan when she was only two. There, she went to a school that was Canadian, but also international, with 28 different nationalities found amongst the 200 students.

“We heard music from India, Pakistan, Russia – music from all over the place. It made a big difference I think, having all of those influences,” she said of her sound.

Although her sound has been described as ‘world music’, McIlwaine said that her roots are rhythm and blues. And touring blues clubs across Canada, making friends all along the way, is what caused her to end up in Calgary via Toronto in 1992.

“I drove back and forth to Vancouver and all along there was a whole blues circuit that you played. A lot of the places it was like six nights a week, so there were blues clubs all the way across Canada,” she said.

She became good friends with a couple in Calgary who were involved in the blues community, the woman ran a club and the man was a lighting tech for a club in Winnipeg. They ended up having a baby and making McIlwaine the godmother, and she decided she would make Calgary home.

Still located in Calgary, McIlwaine currently has a few projects in the works. She is starting to put together her autobiography, is thinking about collaborating with a friend from New York on a gospel record and also has some old tracks she described as ‘super raunchy electric stuff’ that she would like to put out as an album. But McIlwaine said she would have to find the time to fit that all in between her job of driving a school bus – something she said she loves because of her interaction with the children, despite the 4 a.m. start time.

“I never had a chance to have children, because I was always travelling around playing music, always on the road. So when other people were settling down and having kids, I was out working. I think now if I hadn’t been so obsessed with playing music I think I would have been a schoolteacher. Children are very inspiring.”

You can catch McIlwaine Jan. 17 as part of the Cochrane Valley Folk Club’s season at the Cochrane Alliance Church.