Holly Rees brings her Canadian tour to the Gentry 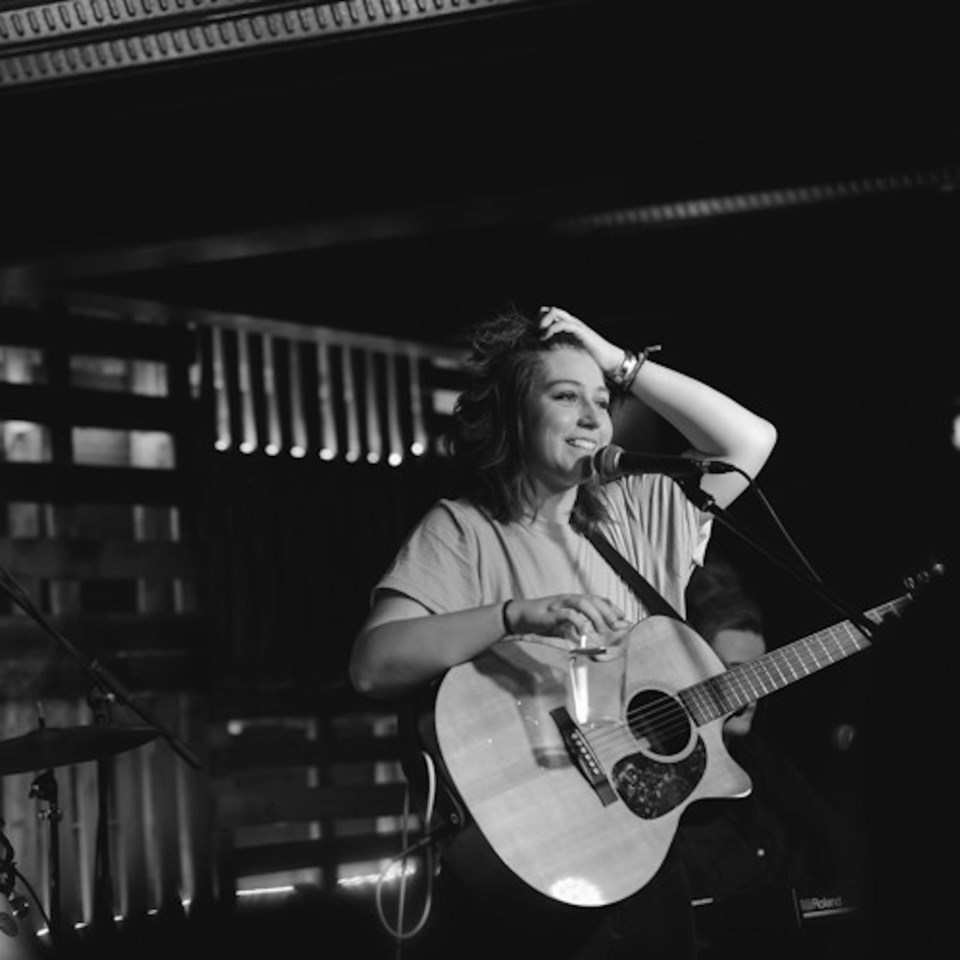 Holly Rees will be performing at the Gentry on June 21.

The Gentry Espresso and Wine Bar will welcome British performer Holly Rees to on June 21 while she's in the midst of her 2019 Canadian Tour.

Rees is an indie-folk singer-songwriter who grew up in the moors of the Durham Dales in the North East of England. Her 2017 debut EP Ilex launched her musical career with support from BBC 6 Music and a feature on Tom Robinson's BBC Introducing Mixtape.

In 2018, her success continued with festival slots at Hit The North and Evolution Emerging, as well as supporting the likes of CoCo and the Butterfields, Joseph J Jones, X Factor's Sam Lavery, and Hannah Trigwell. Her sophomore EP Slow Down was released in August 2018 and reached the sixth spot in the iTunes charts with continued support from BBC Introducing as well as radio play further afield in Europe and the USA, and was followed by an impressive UK tour with Matt Dunbar.

To celebrate the release of her latest single Stick Around in December, Holly was joined by a full band at her biggest headline show to date. There’s no slowing down in 2019 either with the upcoming release of a full-band live EP, and the announcement that Rees is taking her heartfelt live shows to an international level with a solo Canadian tour this year.

Prior to her stop in Cochrane, Rees performed in Calgary at the Lilac Festival, at Canadian Music Week in Toronto among other places across Canada and will also return to Calgary in July to perform at Stampede on the Coke Stage on July 10. You can find Rees' music on all platforms such as Spotify, Youtube, Soundcloud and Itunes.

Tickets for her show in Cochrane are currently on sale for $15 in advance and will be $20 at the door. All tickets are available at the Gentry.