Ryan McMahon performing at The Hub

Ryan McMahon will be playing at The Hub Cafe and Wine Bar on Jan. 26 as part of his In Line for a Smile tour that takes him across Alberta and British Columbia.
0
Dec 19, 2019 1:00 PM By: Troy Durrell 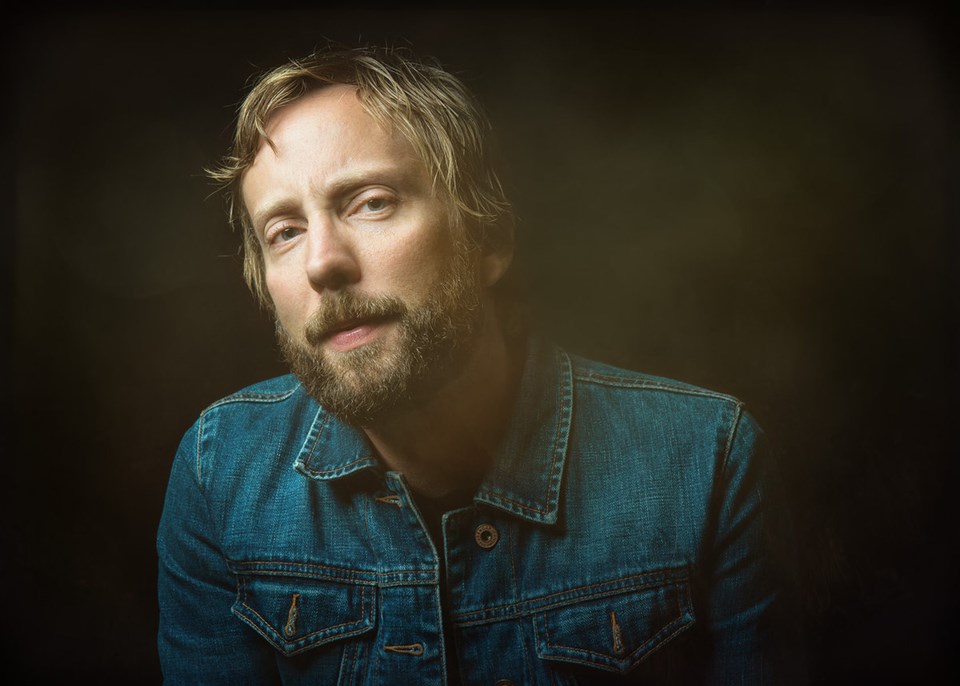 Ryan McMahon will be playing at the Hub on Jan. 26. Submitted Photo

https://twitter.com/calgarypuckcom/status/1206650256252788736?s=20 Ryan McMahon will be playing at The Hub Cafe and Wine Bar on Jan. 26 as part of his In Line for a Smile tour that takes him across Alberta and British Columbia.

McMahon was born in 1979 in Chemainus, BC.  The only child of a longshoreman and a future educator, Ryan began entertaining early. The circles of aunts, uncles and grandparents were tickled by his early renditions of the theme song from Davy Crocket: King of the Wild Frontier. The same relatives were not so thrilled by his discoveries and emulations of the early stage stylings of Eddie Murphy and Richard Pryor. Whether the attention he received was positive or negative, it was during these early days that hooked Ryan into evoking emotion from those around him.

Fast approaching his forties, McMahon has carved out an almost 20-year career as an independent artist in Canada’s vibrant music scene. He’s always been a genre fence sitter, hanging out on the edges of country just enough to say he isn’t. Ryan is both a whisper and a scream.

Over the course of his career, McMahon has toured Canada countless times, released five full-length albums, and seen his music licensed nationally and abroad. He has shared the stage with an extremely wide-variety of artists, ranging from Lisa Loeb and Buffy Ste. Marie to Nickelback and Mother Mother.

McMahon has had the honour of participating in events such as JUNOFest, the Western Canadian Music Awards, Tonder Festival in Denmark, Canadian Music Week, Music West, Americana Fest in Nashville, Folk Alliance International in Kansas City and various other notable Canadian music gatherings. In 2012, Ryan snagged three awards out of five nominations at the Vancouver Island Music Awards when he won best male vocalist, best record and artist of the year.

In 2012, he co-founded Lion Bear Fox with song-writing colleagues Cory Woodward and Christopher Arruda, and the band was immediately named as one of the Top 20 Finalists for the 2013 Peak Performance Project in Vancouver.

The opportunity gave McMahon and his band mates the chance to shine light toward their charity, the BandWagon Project (mobile recording studios that visit various lower mainland care facilities), which was inspired by Megan McNeil and The Will To Survive Campaign that McMahon was deeply involved in helping take shape.

In April of 2014, Showtime’s original series, “Californication” featured the single I’ll Be Damned, a song that was included on Put Me Back Together, which came out April of 2015. On September 8, 2017, Ryan released a home-recorded EP titled Song Shelter Recordings, created entirely at his home studio in Ladysmith, British Columbia.

In January 2019 McMahon release his newest album In Line For a Smile, which was co-produced with Zak Cohen at Woodshop Recording Studios in Duncan, BC.

“In Zak, I’ve found the Jorge Calderon to my Warren Zevon,” McMahon said.

“I’ve worked hard to create a record that really spotlights all aspects of my personality, and I think that when I look back on a lifetime in music, this album will really stand out as a high watermark for me. I’m extremely proud of it, and I can’t wait for it to reach not only my small fan base, but new ears as well.”

Ticket prices have yet to be determined, but will be for sale on McMahon's website at www.ryanmcmahon.com.