St. Peter's Lutheran Church on George Fox Trail is inviting the public to come and see Tenore, an award-winning vocal group who will be performing a Christmas concert on Dec. 14.
Nov 30, 2019 3:35 PM By: Troy Durrell 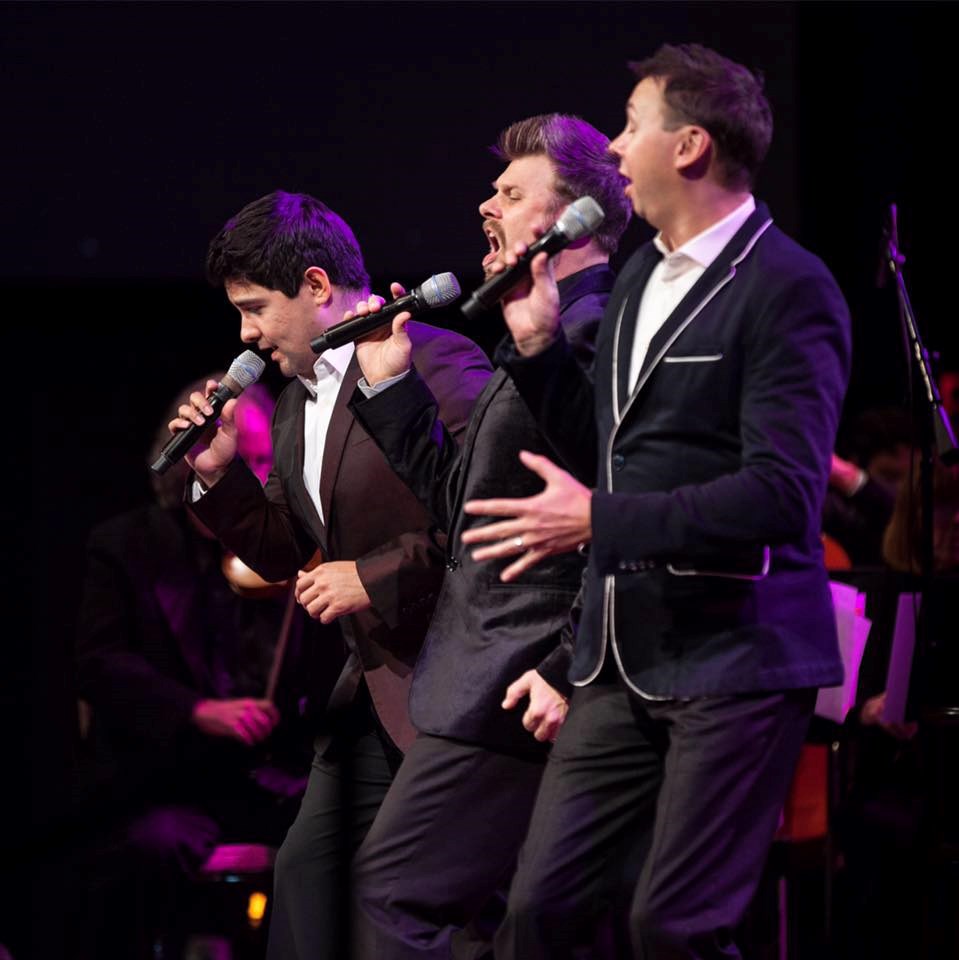 Tenore will be performing a Christmas concert on Dec. 14. Submitted Photo

St. Peter's Lutheran Church on George Fox Trail is inviting the public to come and see Tenore, an award-winning vocal group who will be performing a Christmas concert on Dec. 14.

Coming to you from across Canada, the three tenors will be singing all your favourite Christmas carols, inviting the audience to sing along from time to time.

The group is the winner of the GMA award for Seasonal Album of the Year 2014 and winners of three 2011 Covenant Awards which includes the Blessings Fan Choice award. Tenore combines the stunning vocal talents of Mark David Williams, David Wise and Carlos Santiago. The award-winning team of producer/arranger Kent Hooper and Phillip Keveren, the Prague National Symphony, several seasoned Nashville studio musicians, and the vision of Jill Ann Siemens. Siemens is the founder of the world-renowned, multi-platinum selling artists. The group joined together to create a stunning debut album, Sing! Tenore also won the Covenant Award for Traditional Album of the Year.

This was followed by their 2013 Christmas album, Christmas with You, featuring the Grammy award-winning and Broadway star, Heather Headley and the Watoto Children's Choir. This Christmas album contains the best of classics and pop music. Their 2016 album features some of the best Broadway standards ever written.

Tenore's concerts are known for their powerhouse vocals and audience participation. From Kampala to California to Rome, Tenore is building an international fan base and being given opportunities to expand their reach and bless many more.

The event will begin at 7 p.m. with tickets being $18 for general admission and $15 for seniors.