“In Cochrane approximately 90 per cent of the seats available are already full,” said Greg Luterback, Superintendent of Schools at RVS.
0
Nov 7, 2019 10:54 AM By: Cathi Arola 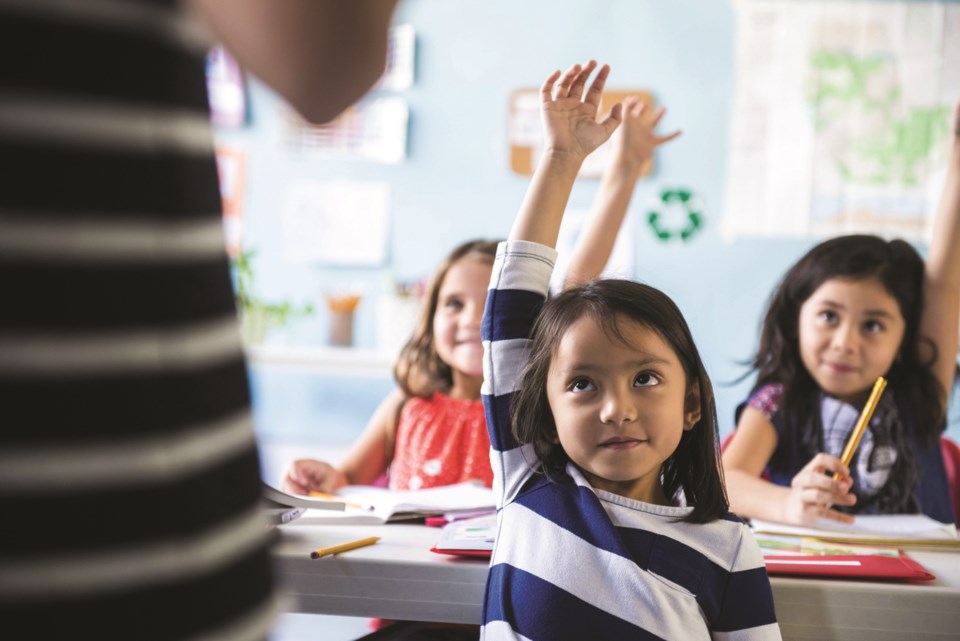 The town has seen the opening of two new schools in the last three years. Utilization rates are expected to climb by 100 per cent by 2022 and because of this the board has launched a community consultation to identify alternative accommodation strategies for the town’s students and schools.

Affected families will receive a letter from the board detailing public engagement dates.

In their annual modular submission to Alberta Education, RVS requested 21 new modular classroom units at schools in Airdrie and Cochrane. RVS also requested the relocation of seven units to Westbrook School (north of Cochrane), and Indus (east of Calgary).

“In Cochrane approximately 90 per cent of the seats available are already full,” said Greg Luterback, Superintendent of Schools at RVS.

“With further growth anticipated in Cochrane and area, we need additional modular classrooms to house all the students. Schools like RancheView School and Bow Valley High School are anticipated to be over 100 per cent utilized in the 2020/2021 school year unless additional space is added.”

Luterback added that overall utilization across all RVS schools is at 85 per cent capacity. He explained that the use of modular classrooms is a government strategy to deal with fluctuating enrolments across the province. The board identified an addition to Bow Valley High School and a new K-5 school in Cochrane in their top 5 priorities when they submitted their capital plan to government.

Last Friday (November 1) Adriana LaGrange, Minister of Education, announced 25 new capital projects for the education system across Alberta as part of Budget 2019. The town of Cochrane was awarded a new Catholic elementary/junior high school as part of the Calgary Catholic School District.

Details on location and an anticipated construction start date has yet to be announced.

Budget 2019, which was unveiled on October 24, outlines 15 new schools to be built around the province including brand new high schools in Calgary, Edmonton, Leduc, Blackfalds and Langdon. Six schools are slated for replacement, and four will receive modernization or additions.

Moving forward, new schools will have playground funding including in their project budgets and every new K-6 school will come with a playground under the UCP government.

Together, the 25 projects will receive $397 million.