Cochranite changing the running game: one gait at a time

What if the investment of a couple hundred dollars could revolutionize your training for a 10 km or a full marathon and significantly reduce your risk of injury? What if this investment would grant you the same degree of personal gait analysis that i
Mar 7, 2019 1:00 AM By: Lindsay Seewalt 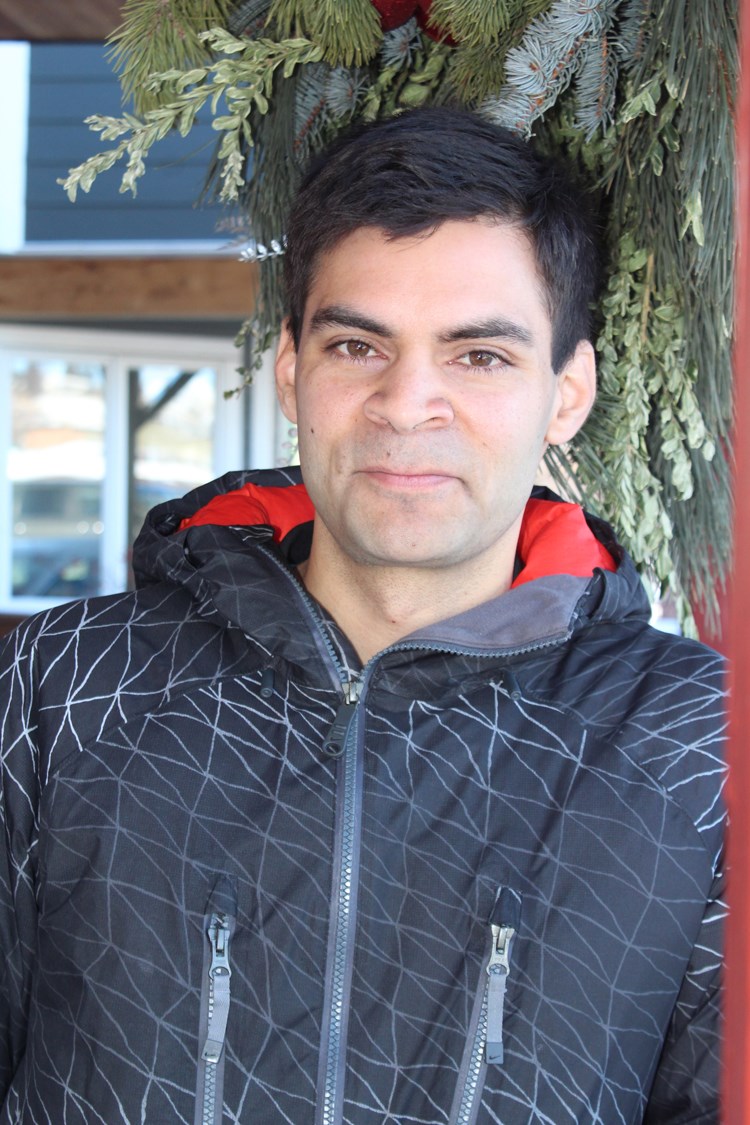 What if the investment of a couple hundred dollars could revolutionize your training for a 10 km or a full marathon and significantly reduce your risk of injury?

What if this investment would grant you the same degree of personal gait analysis that is received by the fastest runners in the world?

Cochrane's own Malc Kent can make it happen.

"My goal has always been to help runners avoid injury," said running specialist Malc, who recently returned from a trip to Kenya, working with the NN Running Team – the fastest runners in the world.

"It's the firmware on our technology that makes it unparalleled," he said of RunScribe – the wearable technology that measures the gait and biomechanics of the runner in their natural environment – running outside, rather than on a treadmill. He added that all reputable shoe companies have consulted with their technology on some level.

It was in 2012 when Malc and his wife, Kat, moved to Cochrane as she was working as a engineer for local tech giant Garmin at the time, who Malc also worked with in 2012-2015 to test prototype products and help with lifetime wear testing.

Malc partnered with RunScribe founder Tim Clark in 2017 as the head of product and gait analysis application. He started Runfisx last fall as an online company to promote RunScribe and deliver cutting edge gait analysis to consumers and professionals and began operating out of the Versa MC clinic in southwest Calgary by December 2018, where he himself now works three days per week.

The 37-year-old running specialist has devoted his life to the science behind running – working from a strong academic base with a bachelor's degree followed by two master's in science, evolving into pioneering running assessment methods and developing running strength training, all the way to helping the world's most elite runners. This has recently included Cochrane's fastest and most well known runners such as Guinness World Record Holder Martin Parnell.

"I had never hired a coach before," laughed "Marathon Man" Parnell – the Cochranite who has made regular headlines with his various "Quest for Kids," raising millions for children's charities, as well as his own record breakers, including 250 marathons in one year.

"Malc's approach is very hands-on. He challenges the athlete but never pushes too far," he explained, adding that he worked with Kent for the entirety of 2018 to ready himself for the "62 beats 47" challenge – where he trained to beat his personal bests in all four categories of the 5 km, 10 km, half and full marathons at the age of 62 compared to his first year of running, at age 47.

"It's huge," said Parnell of the benefits of hiring a running coach and taking part in a gait analysis. "We all head off, we run out and buy a pair of running shoes ... the reality is a large number of us get injured."

According to Malc, between 60 to 65 per cent of runners sustain injuries in a year and 85 per cent of triathletes wind up injured each year.

Stay tuned later this spring for a Telus TV documentary on Parnell and Malc's 2018 training sessions called The Ageless Athlete.

It was just last week that Malc returned from a two-week stint in Kenya, as a running consultant to the NN Running Team – the 2017-launced project involving the fastest runners in the world, including all-around champion and current marathon world record holder, Eliud Kipchoge. Their base training camp is located in Kaptagat, Kenya.

Developed by Netherlands-based athlete management and sports marketing giant, Global Sports Communication, the project was birthed to provide advanced coaching, training and supports to the fastest runners in the world as "60 runners, 15 nations, one team," – leading the Nike-sponsored team of athletes to 52 world victories on the world stage.

There are several theories as to why Kenya produces so much running talent, with much belief centered on the high altitude of the East African country. Most of the world's fastest long distance runners can be traced to one Kenyan tribe, the Kalenjin.

While there has been much research into the dominance of the Kalenjin runners worldwide, theories run into complicated nature-versus-nurture territory, such as that these individuals have longer limbs to body ratio, less body mass relative to their height and more slender limbs and longer achilles tendons compared to Westerners.

What can be determined, however, is that Kenya is an ideal training ground due to its high altitude of around 7,000 to 8,000 feet above sea level – making it the base training camp for the NN runners.

It is commonly believed that because Kenyans are born at these higher altitudes, they have significantly higher lung capacity than runners elsewhere – a link to their force on the world stage.

The diet of the Kelenjin people is high starch and little meat, little variety. Staples include ugali, a simple dish of maize (corn meal) and sakuma wiki – an African dish of greens, primarily spinach and collard greens mixed with onions and spices.

"My job is to use this (RunScribe) technology and measure how these runners are running and keep them injury-free before marathons ... this technology is all designed to measure people outside," said Malc, noting there are added benefits to gauging a runner in their natural environment rather than on a treadmill.

Malc has conducted gait analyses on hundreds of runners in the Cochrane region and wants others with their eye on some spring races to consider that an ounce of prevention is worth a pound of cure.

This April the six week small-group training clinics will be held by Runfisx, which includes gait assessment.