Traditions are usually an important trait for a community to hang on to, but when passed down norms limit a person's ability to act, feel and express emotions, some experts say it's time to do away with them.
May 1, 2018 4:30 AM By: Amy Tucker 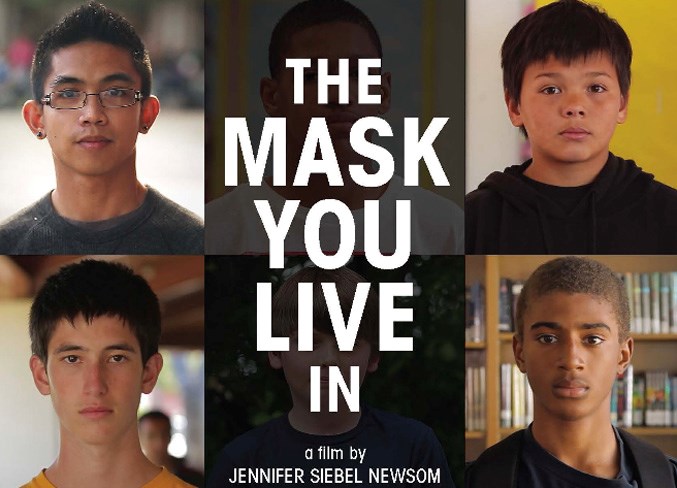 The issue of men’s mental wellness will be addressed in Cochrane at a film screening of “The Mask You Live In” followed by a panel discussion.