Rocky Views Schools is pleased with the provincial government's recent announcement that it will indeed fund school enrolment growth in the province, a flip from previous suggestions the new government was planning to freeze education spending.
Jun 14, 2019 12:00 PM By: Chris Puglia 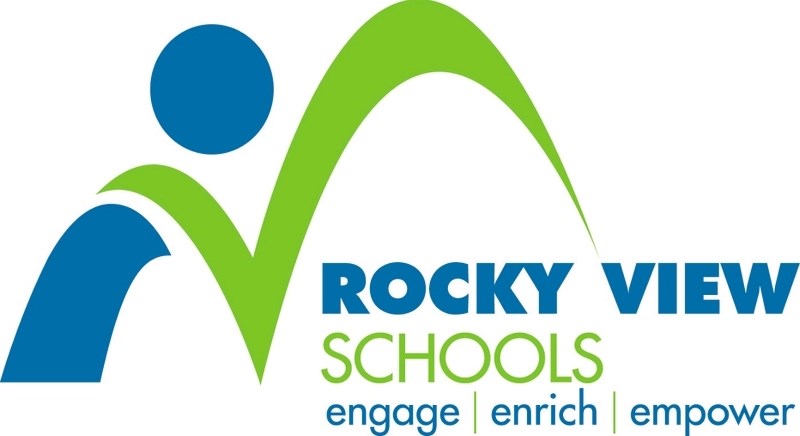 Rocky Views Schools is pleased with the provincial government's recent announcement that it will fund school enrolment growth in the province, a flip from previous suggestions the new government was planning to freeze education spending in the next budget.

Earlier this week, the Calgary Board of Education (CBE) had announced that the expected funding freeze was going to force the CBE to not renew teacher contracts and leave positions left by retiring teachers vacant.

Todd Brand, board chair for Rocky View Schools (RVS), said RVS was not quite at the point of announcing measures to reduce staff, but considering the district is one of the fastest growing in the province, it might have had little choice without additional funds.

"We had been taking the approach of expecting enrolment growth," said Brand, adding RVS had delayed its budget hoping the province would respond to pressure from school boards and the Alberta Teacher's Association (ATA) who were lobbying for funding to keep pace with student growth.

In total, the province is expecting approximately 15,000 new students this September.

"Honestly, I don't think there would have been a division more negatively affected by this than Rocky View School," said Brand.

In the 2017-2018 school year, RVS recorded a massive four per cent growth in student enrolment and is projecting another nearly three per cent spike in 2018-2019 coming school year.

"It means stability and that for us is important," said Brand.

ATA president Greg Jeffery is pleased with the government's commitment to fund enrolment growth for the coming school year, but he emphasized the need for the province to formalize the commitment as many boards have moved ahead with planned staffing cuts.

“Teachers and parents are particularly concerned about large class sizes and inadequate supports for special needs. Tackling these problems requires appropriate funding and a commitment to ensure that those funds are prioritized for the classroom," he stated in a news release, adding staffing reductions or planned layoffs need to be reversed for the good of Alberta students.

While the enrolment funding is a boon to RVS, transportation funding continues to be an issue.

Brand says for many years, and through multiple governments, transportation funding to school boards has not increased despite rising student populations and higher costs due to inflating fuel costs and the Carbon Tax. Whether boards will get a break from the latter will depend on if the province is successful in blocking the implementation of the federal carbon tax. The UCP cancelled the Alberta version of the tax at the start of the month.

In recent years, that has meant RVS has had to tap into its transportation reserve fund to cover the costs.

"We have no reserves left," said Brand, adding that is an unhealthy position for the board to be in and it is not expecting to begin paying back into the reserve this year, but he does expect the transportation budget to break even.

Back in April, RVS announced an increase to bus fees between five per cent and 19 per cent to respond to rising costs and the fact it could no longer offset costs with reserve funds.

Fees have been a contentious issue among RVS parents after the previous government eliminated bus fees for students living 2.4 km or farther from their designate school.

Brand said many parents who have contacted the board are willing to have the fees once again spread out among all students who ride the bus, adding that option would bring flexibility to the board's budget.

However, Brand emphasized increased transportation funding is what is needed to properly address the problem.

Education Minister Adriana LaGrange "has been clear that government intends to maintain the current 2.4 km eligibility rules for student transportation, for the 2019-20 school year,  to provide certainty and consistency to parents and school boards. Changes to eligibility this close to the coming school year could lead to financial implications or service changes for families. We will ensure students receive the supports they need to be successful, and enrolment growth will be accounted for. Albertans can be confident that our government is making thoughtful, prudent decisions to ensure students continue to receive a high-quality education," read a statement from Alberta Education.