Jessica Herrem is one of the many hockey heroes that makes the sport possible in Cochrane.
0
Oct 3, 2019 6:05 PM By: Cochrane Eagle Staff 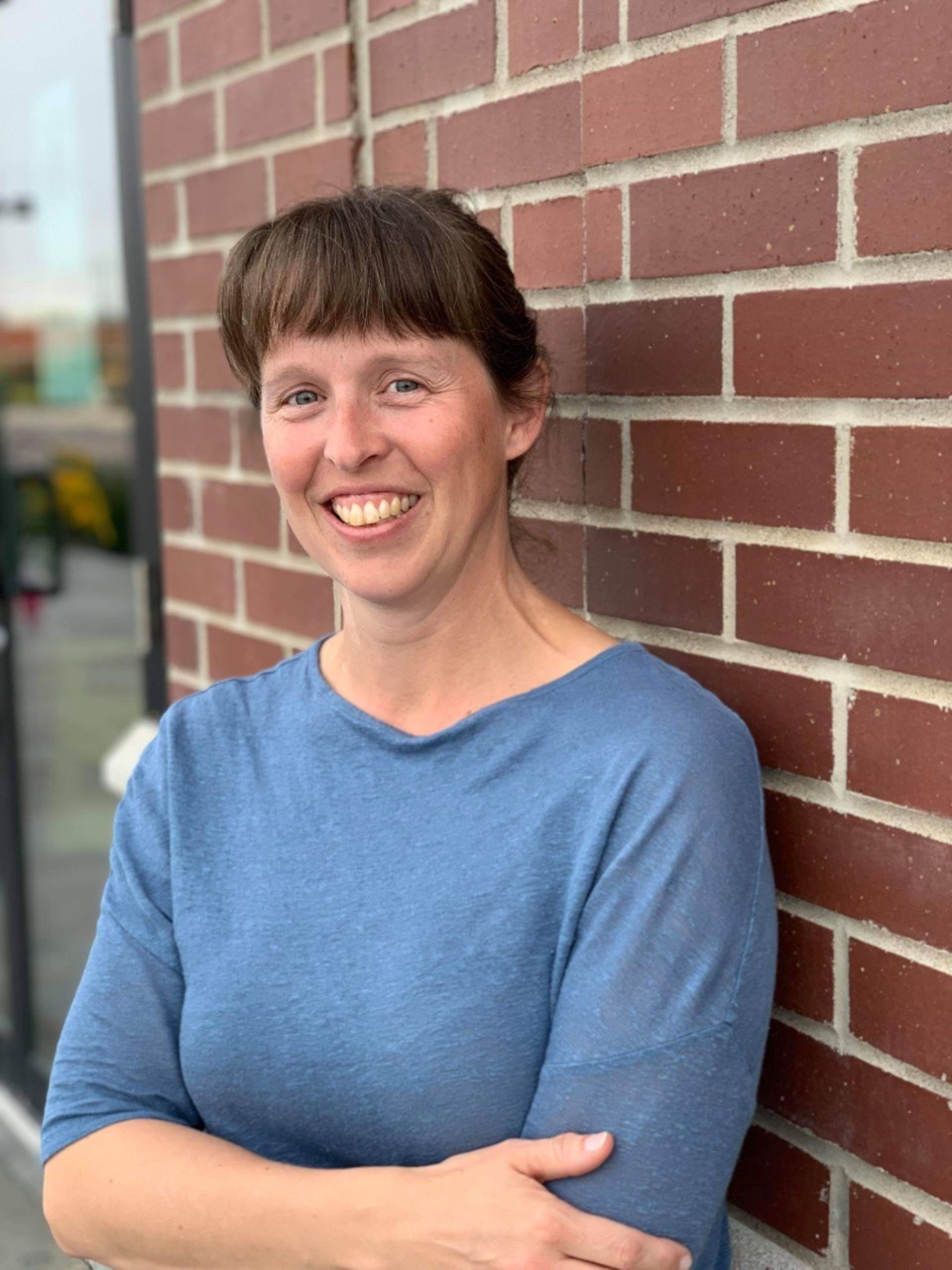 Jessica Herrem is one of many Cochrane hockey heroes. Submitted Photo

From the Desk of Cochrane Minor Hockey

Special to the Eagle

It is true that not all heroes wear caps.

Around these parts, they can sometimes be spotted juggling ten things at once and their Batmobiles are in fact, minivans.

In our series on celebrating the volunteerism in our greater hockey family, local Jessica Herrem stands out as just the kind of hero any minor sports club would be lucky to call their own.

The married, full-time working mother of three is managing her 12th and 13th minor hockey teams this season – this year in Initiation and Atom.

“I just bawled and thought what have I done?” she laughed, reflecting on first taking on the volunteer gig of team management many years ago and feeling out of her element. “You have to ask for help.”

With a sister back home in Saskatchewan who knew the ropes, Jessica said she was grateful for the support and learned quickly that if she felt a little awkward and uncomfortable then so did the rest of the hockey parents.

“You have to have lots of social events,” she explained, adding that she gets on with things early in the season as far as “breaking the ice” with her hockey family for the season.

“A big part of it is just making sure everyone feels like they’re a part of the team,” explained Jessica, who was not a hockey player herself but is no stranger to competitive sport as a former gymnast and gymnastics coach.

Christmas parties, Generals and Hitmen games, breakfast brunch at the Herrem/Stewart household and bottle drives are a sampling of how Jessica gets kids and their parents gathering.

Some of these friends enjoy laughter throughout the season while others have turned into lifelong friends for Jessica and her husband, Jamie Stewart (a dedicated assistant coach year after year).

For league president Pierre Landry, Jessica’s dedication to minor hockey in Cochrane is a fine example of leadership.

“She coordinates tournaments, social gatherings, team meet and greets and all without so much as a hair out of place,” said Landry. “And best of all, she smiles the whole way through. She is a true community steward.”

Do you have a fantastic hockey volunteer we need to know about? Please reach out to communications@cochraneminorhockey.ca to fill us in.