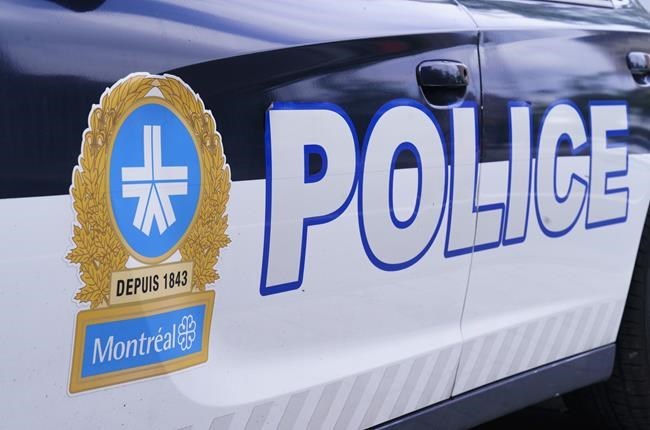 MONTREAL — A 44-year-old man arrested for allegedly uttering death threats to a woman of Asian origin on Montreal's subway system is due back in court April 14, police said Thursday.

The victim, a 29-year-old woman, was in a metro car on March 27 when the suspect allegedly approached her. The suspect, who was arrested April 3, allegedly tried to intimidate her, insulted her and made racist remarks, police said.

Police said the victim filmed the incident on her cellphone, which they said angered the suspect, who then gestured like he was pointing a gun and made the sound of a gunshot.

Police said investigators from the hate crimes unit worked with members of the Asian community to identify the victim, adding that with her help, the suspect was identified and arrested.

Brabant said police have reason to believe the suspect may have committed similar acts toward other people of Asian origin and to people of other ethnicities. Police are asking anyone who believes they may have been a victim of the suspect to come forward.

This report by The Canadian Press was first published April 8, 2021.

This story was produced with the financial assistance of the Facebook and Canadian Press News Fellowship.