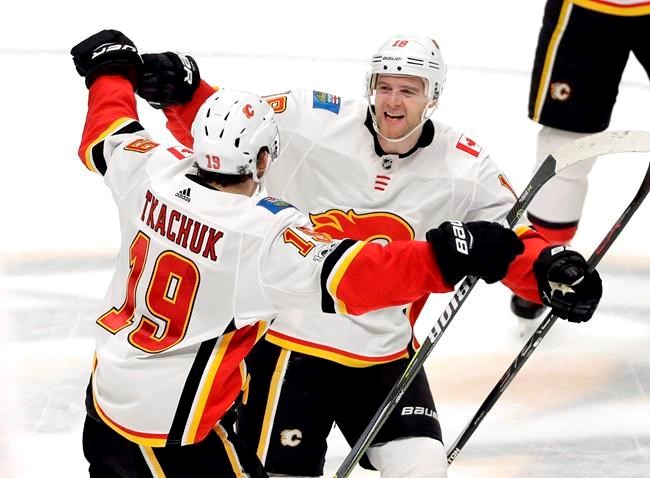 TORONTO — Matt Stajan has retired from pro hockey following 14 seasons in the NHL.

A centre, Stajan finished his career last season with EHC Red Bull Munich, which became the first German club to win a berth in the final of the Champions Hockey League.

Off the ice, Stajan has had deep ties to Calgary's Foothills Medical Centre following the death of his first-born child, Emerson, shortly after birth in 2014.

The hospital has renamed one of its emergency pods to honour Emerson and the Emerson Stajan Foundation also has been created.

"As a kid growing up in Mississauga ... it was my dream to one day play in the NHL," Stajan said in a statement. "To have had this dream come true, and have been able to play the sport that I love so much for so many years, is something I feel extremely fortunate and grateful for. The memories that I have made will truly last a lifetime."

This report by The Canadian Press was first published Dec. 3, 2019.