The Kiwanis Club of Cochrane is preparing to give 123 children smiles this Christmas with its annual Christmas Toy Project. The Club is still seeking donations for the Project from the public to fund the event.
Nov 29, 2020 12:00 PM By: Tyler Klinkhammer 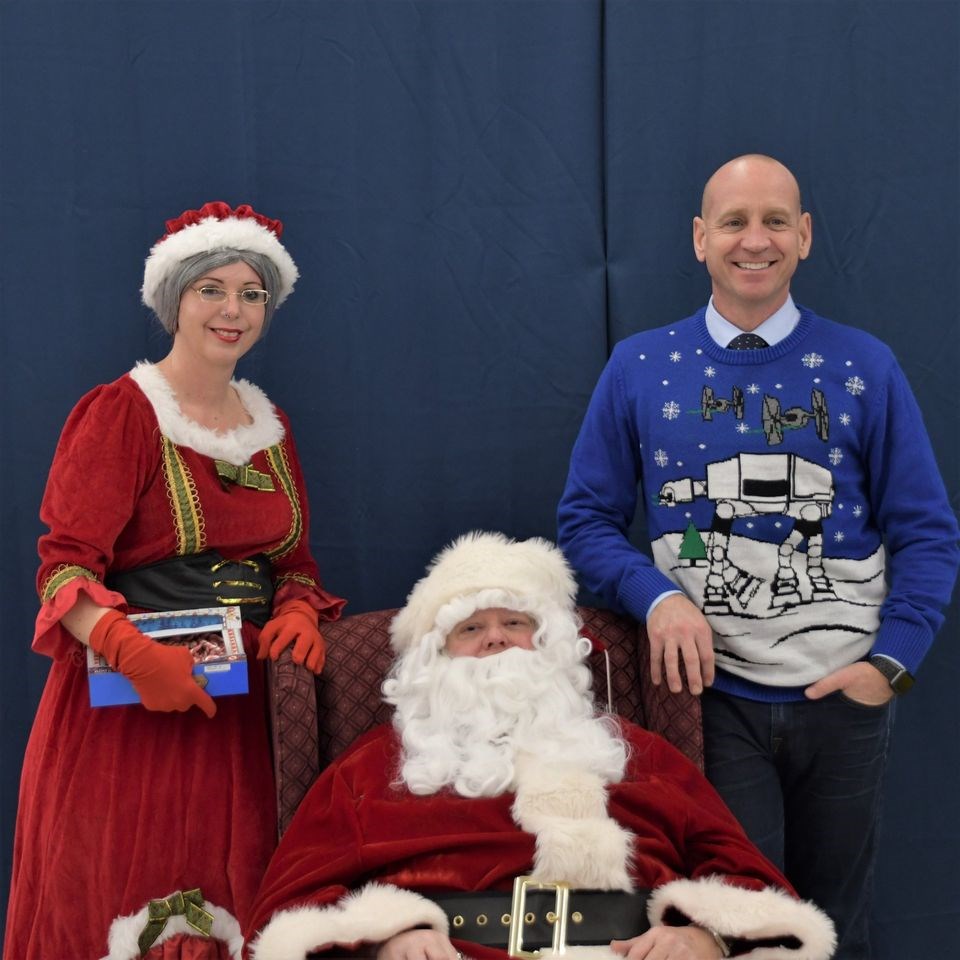 COCHRANE— The Kiwanis Club of Cochrane is sticking to its mandate of putting smiles on children's faces this Christmas with a COVID-safe version of its Christmas Toy Project.

On a normal year, Santa would be present at the local Walmart in Cochrane to hand out gift hampers to families who attended the event.

The event also features photos with Santa, face painting, children getting to choose their own Christmas toy with a gift card to Walmart and an invitation to a Cochrane Generals home game.

This year, due to COVID-19, the event will be done in a drive through format on Dec. 13.

Families will still receive a $40 gift card to Walmart and a Christmas hamper with some cold-weather items and a teddy bear.

Unfortunately, due to the pandemic and limited attendance at Generals games, there will be no free passes to General’s home games, however, the players from the team will still be present at the event to greet families and direct them to their parking spots.

Santa will also be present, going from car to car, wishing children a merry Christmas and delivering the gifts, minimizing the contact between Kiwanis volunteers and community members.

“We’re just trying to make it as fun as we can for the kids that are in the cars,” said Ronald Gosselin, president of Kiwanis Cochrane. “But because of distancing we won’t be able to have close face to face contact.”

Youth who attend the event have been identified by Family and Community Support Services.
Gosselin said the event has been hugely popular with the families who have attended in previous years.

“Because they have the access to the families in need, they’re the ones that contact them and ask them if they want to participate,” Gosselin said. “They were telling us as we were meeting with them sometime in late September or early October that the families were already asking them if there would be an event this year.”

So far, 123 children have been invited to attend the Kiwanis Christmas Toy Project.

Gosselin said the Kiwanis Club of Cochrane still needs help from the public to fund the event.

To donate, visit canadahelps.org/en/pages/kiwanis-cochrane-toy-project-2020/. All donations are tax deductible.