Mayor Jeff Genung applauded council for finding efficiencies so the need for childcare in the community could be met with fewer barriers.
0
Feb 11, 2020 3:36 PM By: Cathi Arola 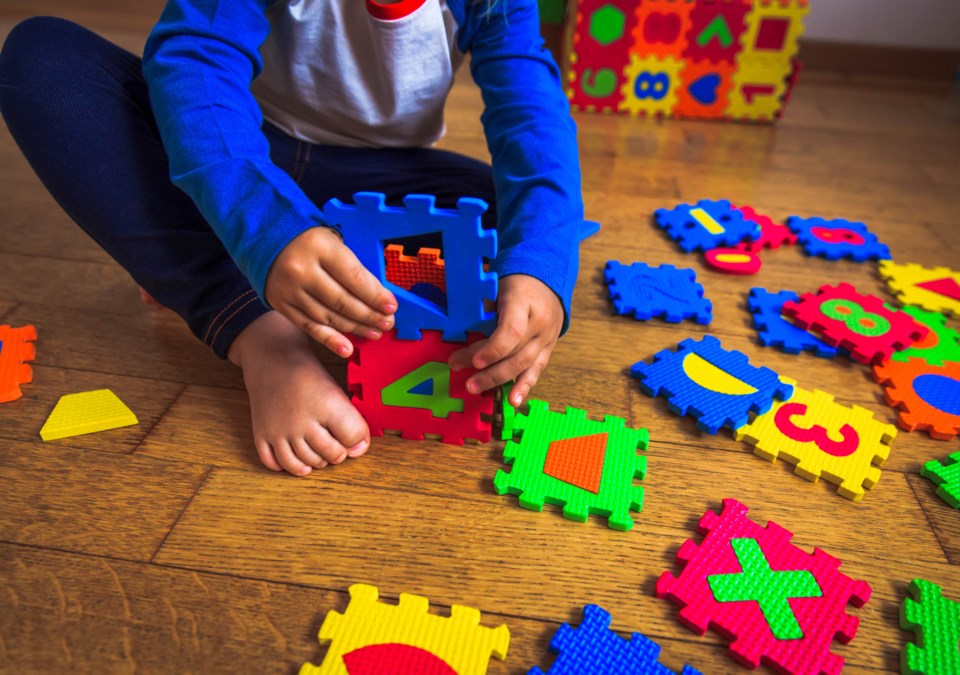 Town council has passed a revised day home bylaw that will permit day homes in residential areas in Cochrane.

Council worked to relax the red tape on the bylaw. Mayor Jeff Genung applauded council for finding efficiencies so the need for childcare in the community could be met with fewer barriers.

“The province has regulations in place already, we don’t need to be that second layer of government,” Genung said.

“We just need to get out of the way and let this happen.”

Day home operators are allowed to hire outside workers and aren’t required to have designated drop off/pick up locations at their residence.

New regulations will also permit day homes to accommodate six children at any time, instead of six specific children a day. Operators are also allowed to increase the size of their day home signage to half a metre square.

Previously, signs were only allowed to be the size of a standard sheet of paper.

Councillor Alex Reed was the only councillor to oppose the bylaw. Reed said he recognizes the urgent need for day homes in the community, but he worried that reducing red tape would result in an increase to unregulated day homes.

He’s also concerned about the lack of an appeal process in the bylaw and pointed to neighbours who wouldn’t have the option to appeal a day home in their neighbourhood.

“We have a great idea, but we hadn’t foreseen or anticipated some of the consequences,” Reed said.

“I’m from the school of thought that every form government, every good government, should have a discussion and appeal. This doesn’t allow for any of that. That’s a democratic right.”

Reed referred to a news article that a constituent gave him that highlighted abuses, injuries and deaths among unregulated day homes.

“Is the town council implicit when it gives blessing to an unregulated day home? I’m concerned this bylaw will create more problems than it’s attempting to solve. I think it needs more work.”

Councillor Susan Flowers wanted to point out that day home operators still need a business license, and just because they’re licensed, it doesn’t mean they’re regulated to operate a day home. As of January 1, 2020 there were 229 development permits for day homes applied for. The town issued 219.