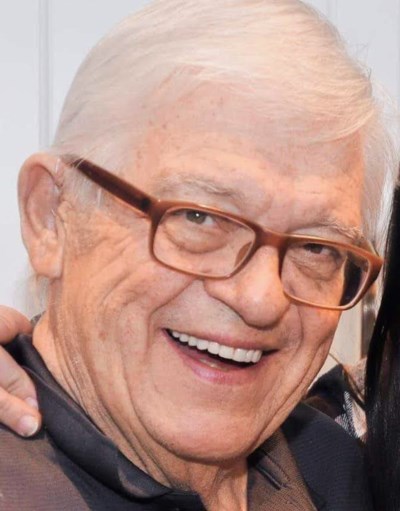 Family was very important to David and every one of them made him so proud. His greatest pleasure was our summer retreat at Sunset Lake by Derwent, Alberta. David loved to have family and friends come to share laughter & stories around the fire after a day of making trails, playing games and relaxing in the sun.

After attending the University of Alberta, David continued on to have a fulfilling career in both the Auto Industry and the Government of Alberta.

David’s faith has shined through him since he was a little boy. He enrolled in Alberta Bible College at the age of 55 and received a Bachelor of Arts degree in Leadership & Ministry. David cared deeply for his community and was always giving back in any way he could. He was a Sunday School teacher, a Steward for AUPE, a handicap school bus driver and a faithful servant to Christ.

Due to the Covid-19 pandemic, a memorial service to celebrate the life of David will be at the All Saints Anglican Church, in Cochrane, Alberta, at a later date to be confirmed.  In lieu of flowers, donations may be made in David’s memory to a charity of ones choice.

Condolences may be forwarded to the family by visiting www.edenbrookcemetery.ca.