Freedom Conservative Party Matthew Morrisey coming to a door near you

Less government and more money in your pocket. That is one of the critical resounding messages of the Freedom Conservative Party (FCP) – the alternative conservative party struck up by Strathmore-Brooks MLA Derek Fildebrandt.
Mar 27, 2019 10:25 AM By: Lindsay Seewalt 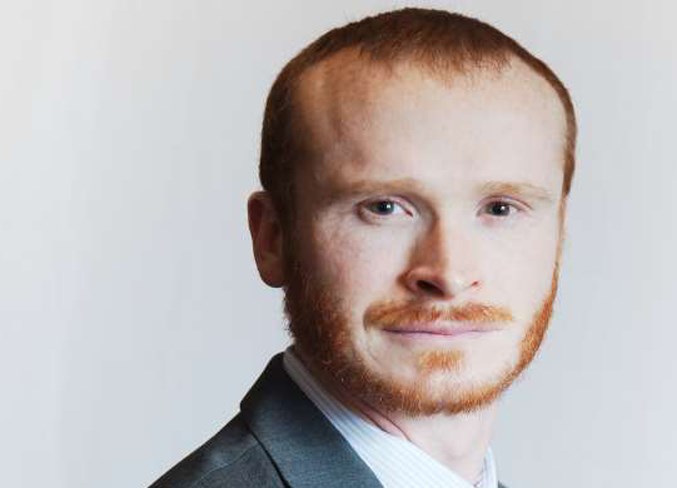 Less government and more money in your pocket.

That is one of the critical resounding messages of the Freedom Conservative Party (FCP) – the alternative conservative party struck up by Strathmore-Brooks MLA Derek Fildebrandt.

Airdrie-Cochrane FCP representative Matthew Morrisey is taking that message with him to the doors. With less than three weeks to go until the April 16 provincial election, the married father of five and Airdronian thinks that people are fed up with the NDP and not buying the UCP's grassroots guarantee.

"I think people need to be more focused on people instead of power," said Morrisey, a master electrician by trade and former Wildroser.

Morrisey would advocate for a return to the Klein-era 10 per cent corporate tax and zero tax for small businesses – which face enough expenses and hardships to get off the ground.

"The government needs to get out of the way and stop imposing on everyone's lives."

He feels the NDP have isolated parents from influence over education. As a homeschooling family, Morrisey also would like to see the government put more faith in the growing number of families in the homeschooling community.

"The NDP are trying to engineer a curriculum that a large part of the population doesn't agree with," he said, further commenting on the province's plummeting international test scores as evidence that change is needed and a return to focusing on basic fundamentals is key. "Whatever is happening is failing our kids."

With an emphasis on the efficiencies found in the private sector, Morrisey said some privatization would only improve the bloated public health care system and take pressure off in the right places.

Spending in general needs to be done with a "measured approach" and reined in from the current overspending.

He also called out Premier Rachel Notley for implementing a carbon tax that was not including in her 2015 campaign platform, as well as Jason Kenney for being a "career politician."

It was only some six weeks ago that an uncontested Morrisey was nominated by the party – one that he feels is led by a "straight shooter" who genuinely cares about his constituents.

At one time, Fildebrandt was believed to be the one to take the reins from former Wildrose Party leader Danielle Smith. He opted to support Brian Jean's leadership instead.

He was then pointed to as a contender to run for the leadership of the UCP, but a series of legal and ethic concerns kept him on the outs with Kenney's new UCP. Last summer, Fildebrandt ignited the FCP, acclaimed as leader last fall.

To get in touch with Morrisey, email him at matthew@freedomconservativeparty.ca.